The store will not work correctly in the case when cookies are disabled.

Are you over 21? Weed Like To Know.
Sorry! You need to be at least 21 to visit our website.

From Charlize Theron to Megan Fox, here are some of the most memorable quotes from celebrity moms about weed — just in time for Mother’s Day this upcoming weekend.

In being referred to as the “Green Goddess” or, even more directly, as “Mother Mary,” cannabis is frequently likened to an entity that is life-giving, nurturing, and, quite specifically, maternal.  Weed as the Mother of Us All is a concept that’s both ancient, dating back to at least the fourth century CE when it was used to aid in childbirth, and, as legalization increases and stigma around parents using pot dissipates, blazingly up-to-the moment. 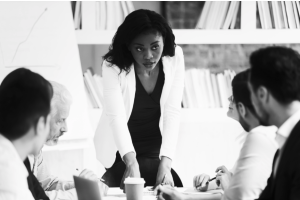 Conversion Oil May Be Coming To Michigan

What Is "Blueberry" Weed and Do All "Blue Strains Descend From This Legend?